These Are The 8 Main Causes Of Divorce in Oklahoma

By: Frederic Turk
In: Causes Of Divorce
With: 0 Comments

Why Do People in Oklahoma File For Divorce?

Marta Ibanez, a psychologist who has spent 15 years counseling couples from Oklahoma, Arkansas, Kansas and Texas, specializes in sexual and couple therapy, has told Doctissimo what in her opinion are the leading causes of divorce among the couples that usually attend her therapy.

There are many stigmas regarding divorce. Myths or misconceptions are very common. For example, most people would assume that one party or another cheated, which is very common, but alto often, there are other issues which permeate the demise of the marriage. Divorcees often cite emotional damage or lack of support as a common thread. The 8 issues below are the most common:

The lack of communication is the main reason why a couple goes to therapy, not only feel that they do not talk enough, but when they do, it seems that the message does not arrive correctly. It may be that the issuer does not know how to express himself clearly or that the receiver does not know how to listen, it is usually a mixture of the two, and the key is to assume that we have some responsibility.

We Think We're Too Good

The main idea is that we deserve something more than what our partner offers us. This feeling of dissatisfaction leads us to seek and therefore find only the negative points of our partner and thus confirm our theory, we are better than her. Trying to see the good side of the person we have chosen instead of entering a loop of negativity can change the perspective.

We have a sense of suffocation derived from the idea that we are not moving forward and our partner is at fault. We have the feeling that it does not let us grow and develop, we can not do everything we want to do, everything seems duties, and we never do anything that we wish to, we do not go out alone, we do not see our friends, we would like to live in another country ... A thousand examples that illustrate that we blame our partner for our lack of initiative.

Expectations Are Not Met

When a relationship begins with the expectations of both floating on the couple, the two have an idea of ​​how their lives will be together, how they will be in 10 years and do not meet those expectations. Of course, each one has some, and then life takes us through other paths. Also, these expectations may change over time.

At first, the different attracts and intrigues, but it is proven that the couples that have more things in common are the ones that work best. This can be extended to cultural differences, and it is widespread for us to find the culture of the other very exotic, but once you live together, those differences can be weighty and are an essential cause of divorce. 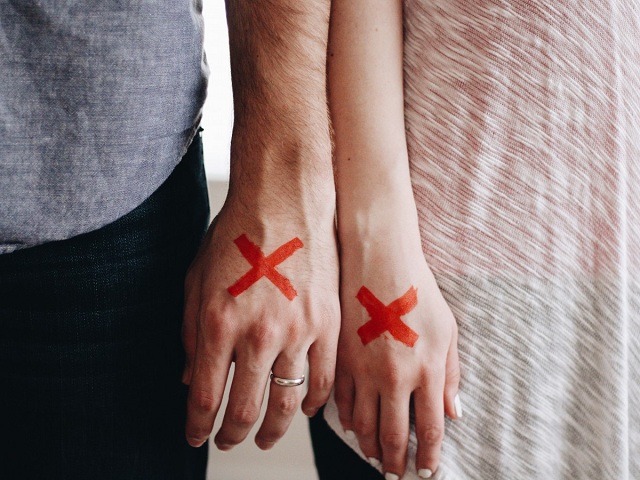 Whether as a result of infidelity or simply because the relationship has already begun with this lack of confidence, even though nothing has happened, this difficulty is carried forward to many stable couples. It breaks both the one who does not trust and the one who does not trust, who feels controlled and continually questioned. Trust in the other is a crucial issue for happiness as a couple. 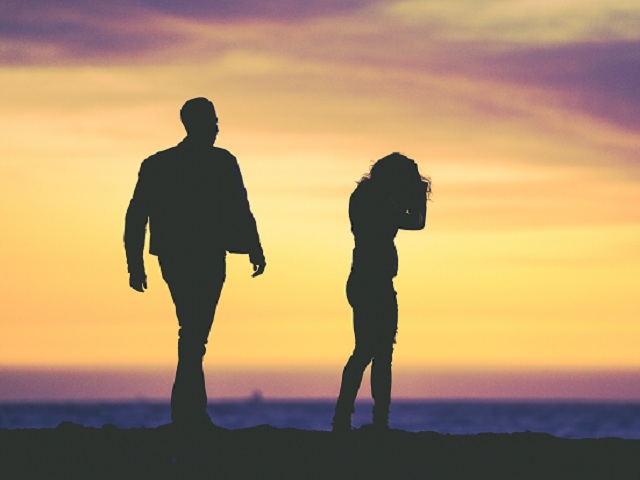 When that couple met, they had values ​​that have now changed. Generally, when it is a problem it is because they only changed the benefits ​​of one of the members of the couple or because, in rare cases, they change the values ​​of the two, but in different directions. This is something natural; we are in continuous evolution and can not be avoided.

Apart from the lack of trust, the real problem is when one of the couples falls in love with another person. Here there is no turning of the page; we must end the relationship to start the new one. Although many people carry the two relationships in parallel and even end up choosing their spouse, breaking a marriage to start another relationship is one of the leading causes of divorce.

Where do People in Oklahoma Go to Get a Divorce?

Most people hire an attorney to get a divorce in Oklahoma. Having a lawyer represent ones interest is a critical component to ensuring ones rights are protected in a divorce. Increasingly, people are utilizing the services of a Divorce Mediator, a Paralegal, and a Document Preparation Specialist to finalize a divorce. When asked why, the most common denominator is cost. We interviewed the owner of www.expressuncontesteddivorce.com - a company that bridges the gap between all 3, what his take on divorce with a cheap route vs the traditional attorney route. We had called multiple entities, including a cheap Oklahoma Divorce Forms place ($75), a handful of Divorce Lawyers, as well as a Mediation Expert in OKC. Express was the only company that was happy to speak with us, so we thought we would share the results of that call.

We obtained the following insights:

We found the following resources online to aid you in your Oklahoma divorce search.

ExpressUncontestedDivorce (see above for site)